Another year has passed, and we have been busy developing our brand “Hajj Safe”. Now we can say in confidence that Hajj Safe is fast becoming a global brand in the Travel, Hajj and Umrah Market.

Now providing Hajj Safe Products in 15 different countries and to over 40 different cities, and growing Alhamdulillah.

Hajj Safe has provided products and services to over 100,000 people to date and is looking forward to helping a whole lot more. Our aim has no limit- we simply want to help as many people as possible.

So what have we done throughout this past year? 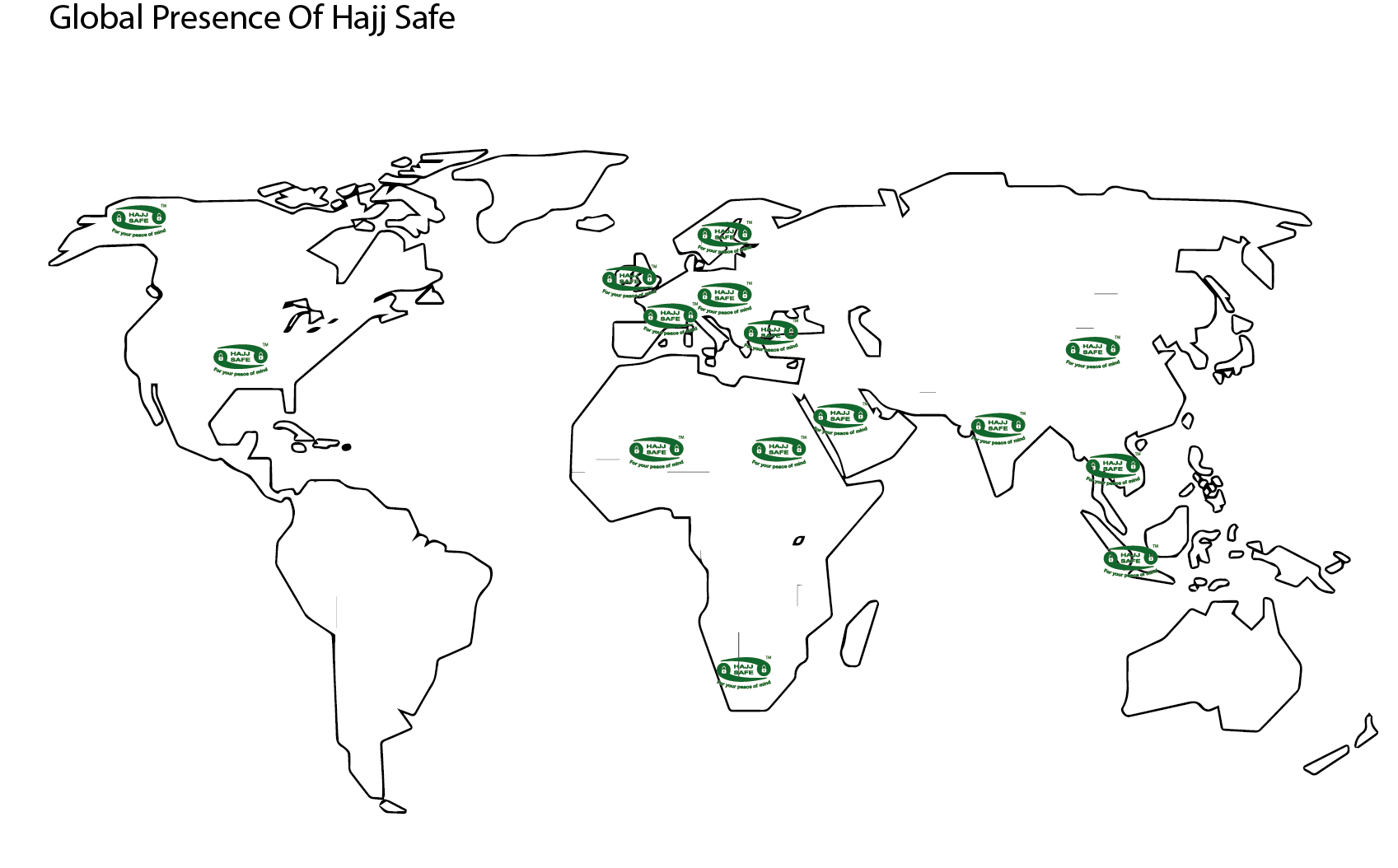 Hajj Safe has, this year, developed two new products and improved many others.

Hajj Safe designed and produced the Muzdalifah Stone Bag, and what an amazing response we have had from people going for Hajj. We sold out within two weeks and were inundated with emails asking for more from business clients and customers on our website.

We have added an addition to our unscented range- now we have the unscented kits, which is excellent for travel. Again, Alhamdulliah, what a great response; we kept them at cost price so our customers can enjoy these kits during the hot days of Umrah or Hajj.

We love our Hajj & Umrah Health and Safety Guide. It’s packed full of useful and important information. We have revamped it, added more illustrations, produced it in PDF format, and have been emailing it out to anyone who is interested.

What a revamp the Hajj Safe Floor display got this year as well. We now have a new design with a 7” LCD display which plays animations and videos to illustrate the benefits of Hajj Safe Products. 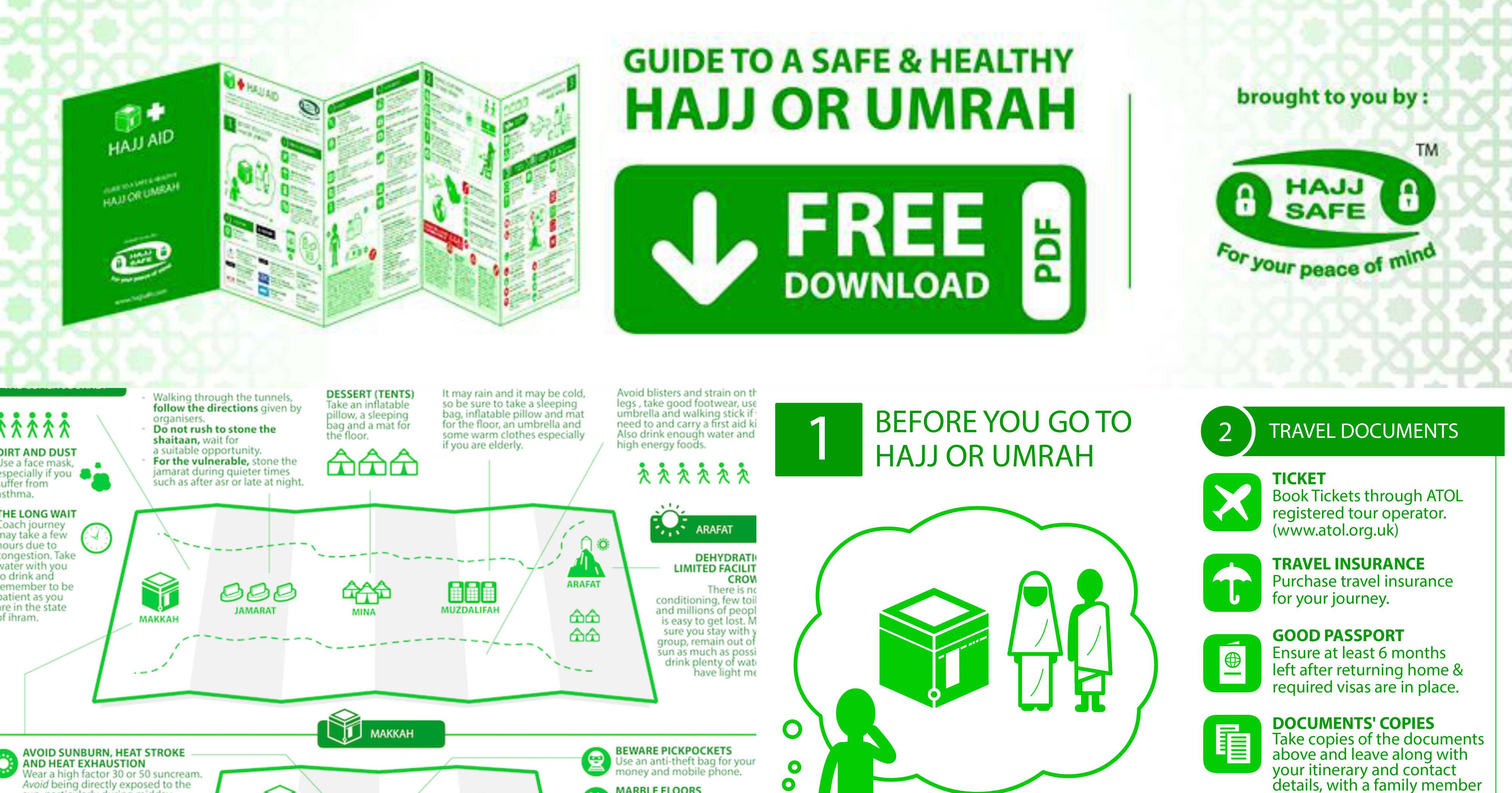 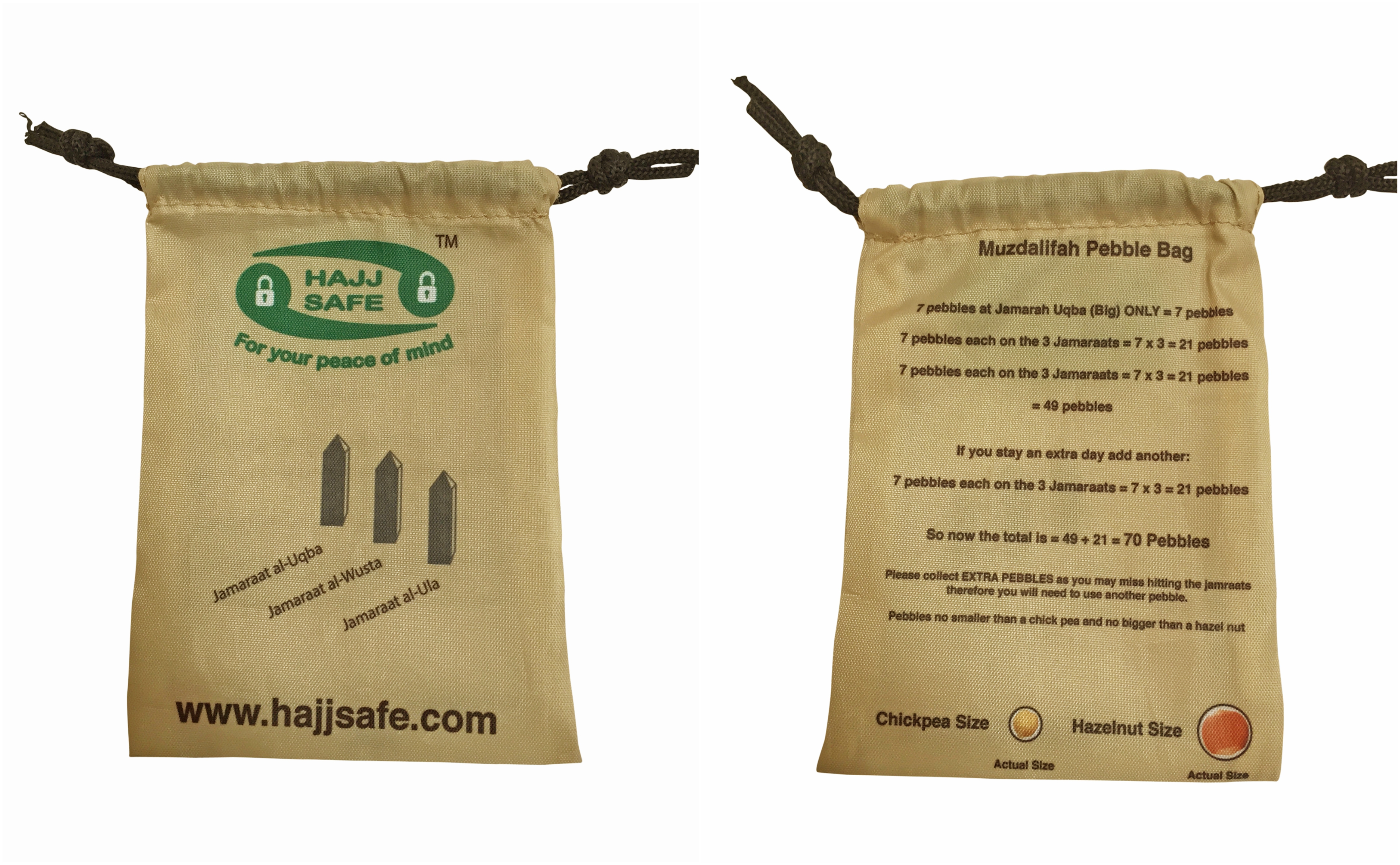 Back in 2012 Hajj Safe won an award for the most innovative Airline Amenity Kit, which we produced for Turkish Airlines. In 2015 Hajj Safe signed another three year contract to supply Turkish Airlines with Hajj Safe’s branded Liquid Soap, a much needed unscented product.

This year Hajj Safe has had the privilege of working with Qatar Airways to produce the Hajj Safe branded unscented wet wipes with a fully developed Amenity Kit. In doing so, Hajj Safe has this year been competing with some of the best companies in the travel industry, such as Samsonite, Porch, and Aquascutum; an honour to say the least. 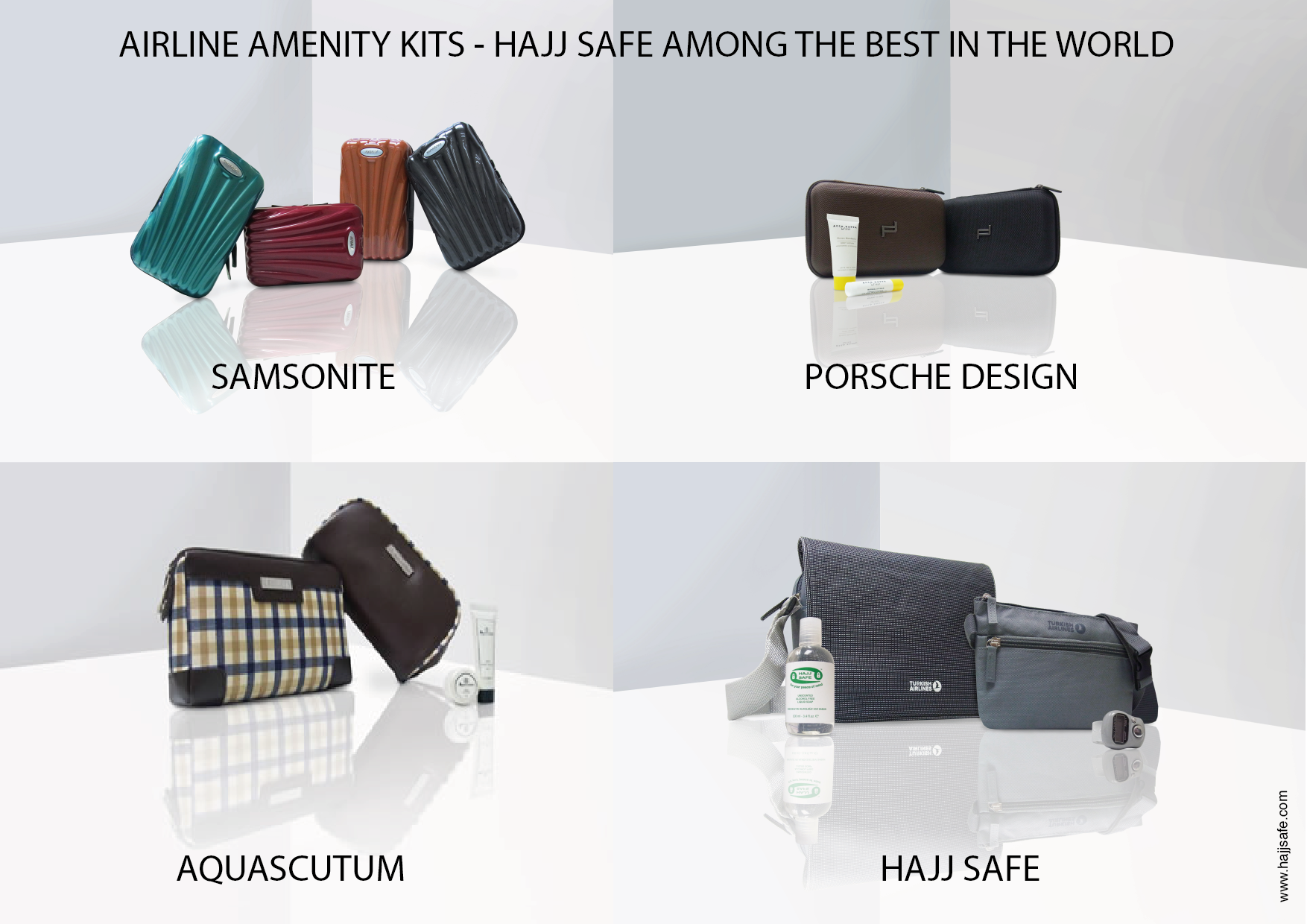 One of the pleasures of working with Hajj Safe has got to be meeting new people from different countries. It’s truly amazing learning about different cultures and how Islam unites us as one people. So this year we have worked and partnered with a company in Mauritius, developed ties in Egypt, supplied to three new shops in the UK, and one really exciting shop in the US. 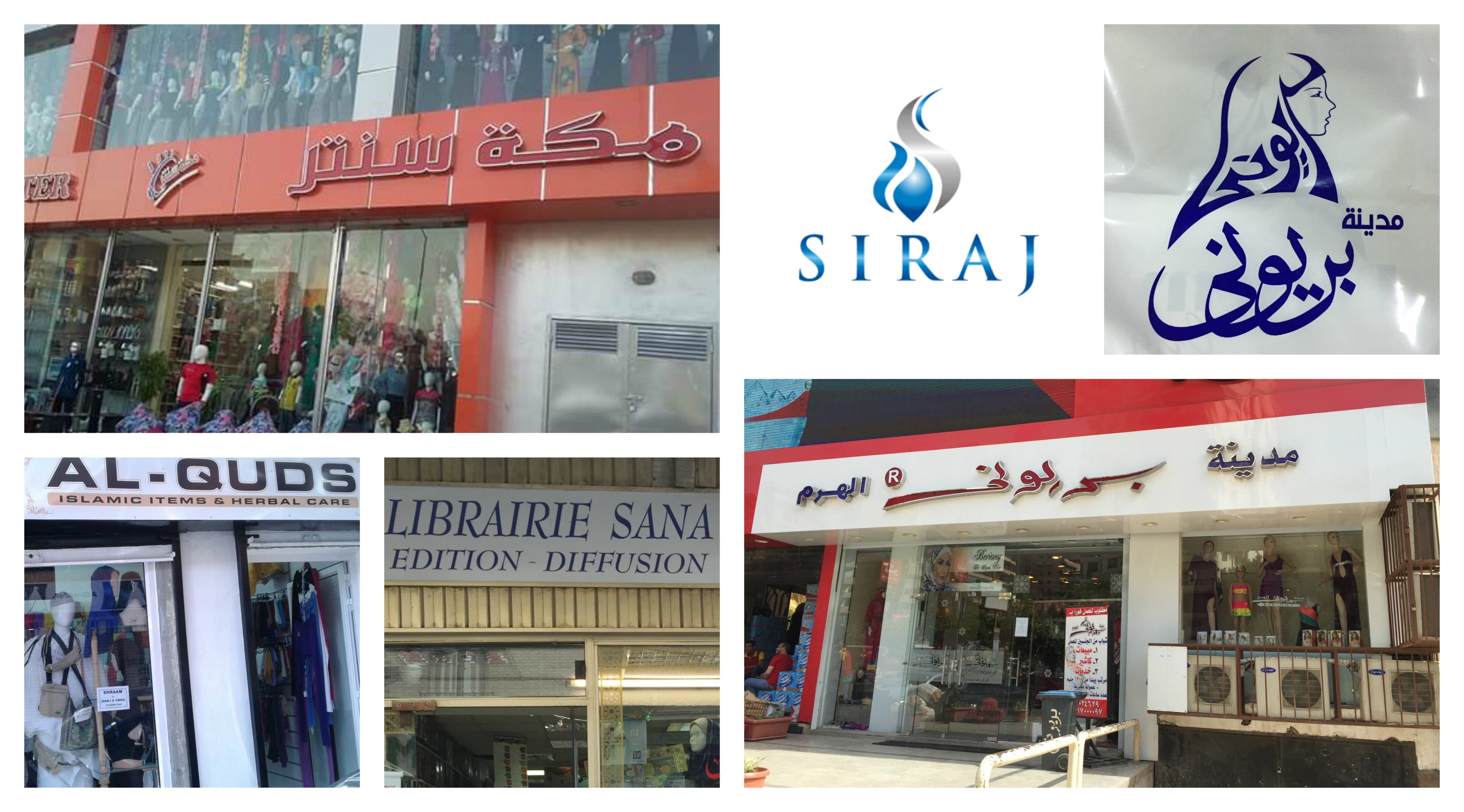 Meeting Clients who are now brothers

I have had the pleasure of travelling and meeting up with some of the people that have helped make Hajj Safe what it is today.

I have met so many other brothers as well, but did not take manage to photos; insha’Allah we will next time. I want to say a big thank you, and may Allah keep our relationship blessed and always friendly. 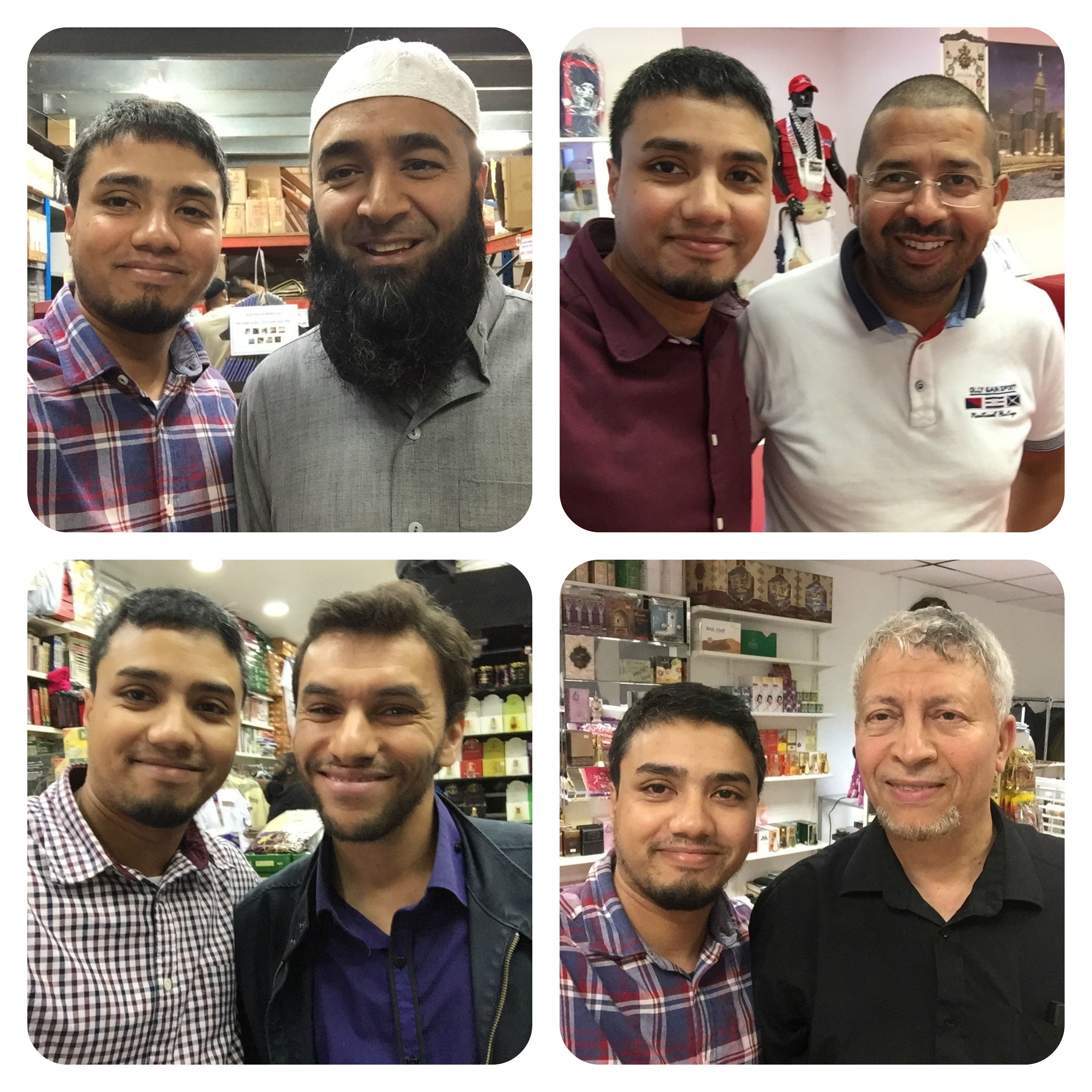 This was the year we gained more amazing customers who were so so kind in sending us photos of them using Hajj Safe products. We were also told that one customer saw another customer wearing Hajj Safe products, both from different countries, and because of Hajj Safe they struck up a conversation and became friends. Subhan’Allah we could not have asked for more. 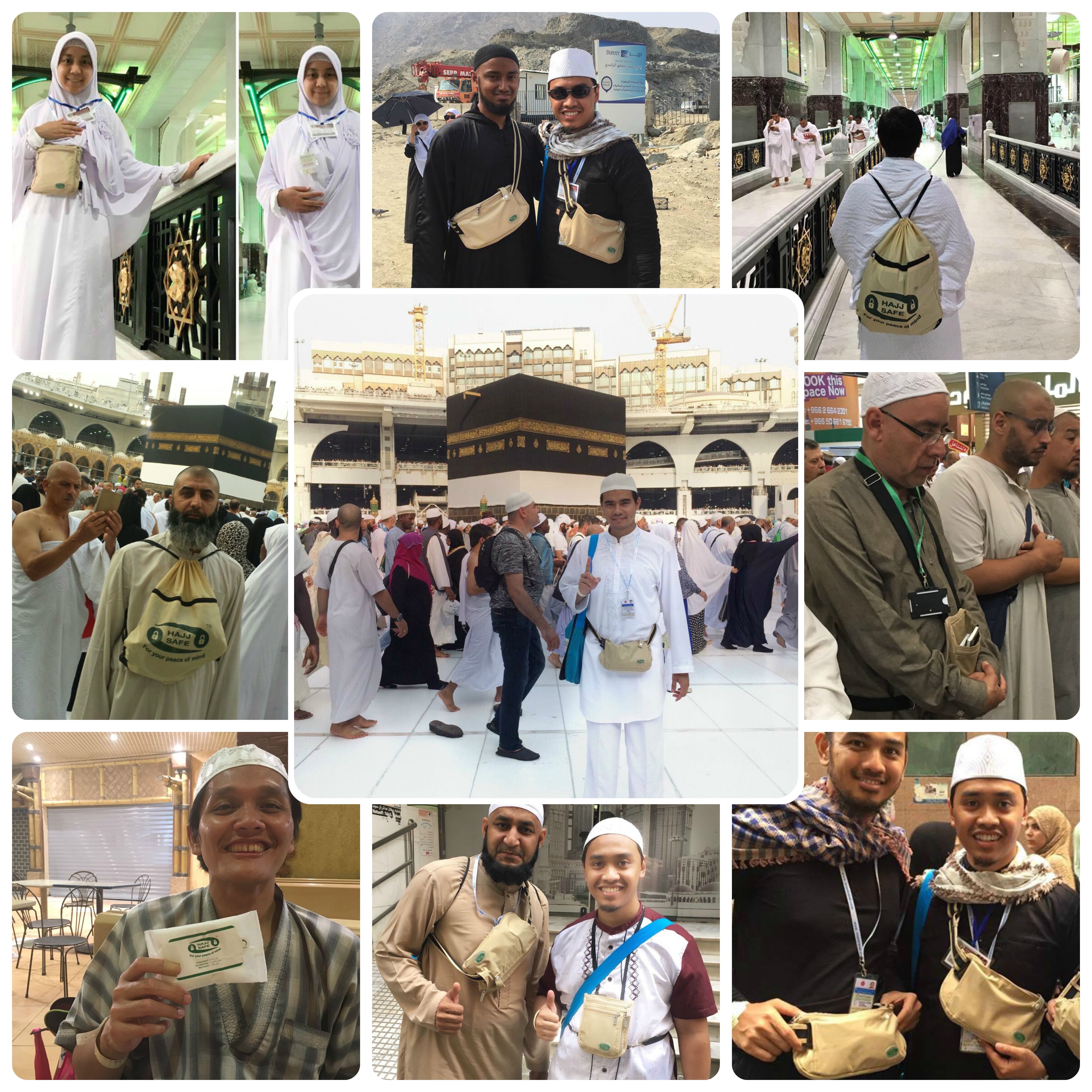 Alhumdullilah For Everything In 2016 - We Count & Treasure All Our Blessings!